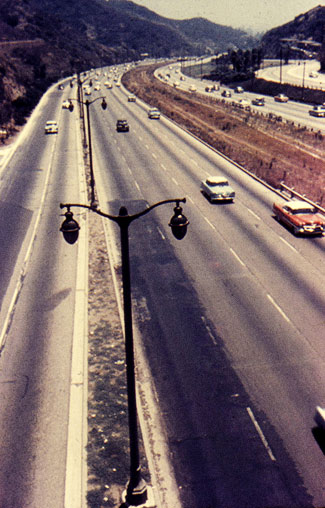 Motorway construction activities began to intensify in Europe in the 1950s and 1960s. The use was made of the concession model, already known in the 19th century when it facilitated construction of railways and other infrastructure projects.

After many initiatives, leaders of European motorway associations, especially those from France, Italy and Spain, formed in 1973 the association called SECAP (Société Européenne des Concessionaires d’Autoroutes à Péage), and thus forged foundations for a durable cooperation.

Croatia was in this association from the very beginning because, as a part of the ex-Yugoslavia, it had a motorway with toll (Zagreb - Karlovac Motorway), which was a precondition for SECAP membership.

In addition to its full members, ASECAP has 4 associate members: Germany, Morocco, the Slovak Republic, the Czech Republic and the Russian Federation. The head office of the association is located in Paris, and the General Secretary's office is in Brussels.

At the ASECAP conference held in Strasbourg in March 2001, the BINA-ISTRA Concession Company became the full member of the association and, as of January 2004, HUKA is Croatia's representative in ASECAP. 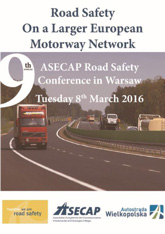 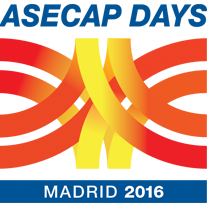