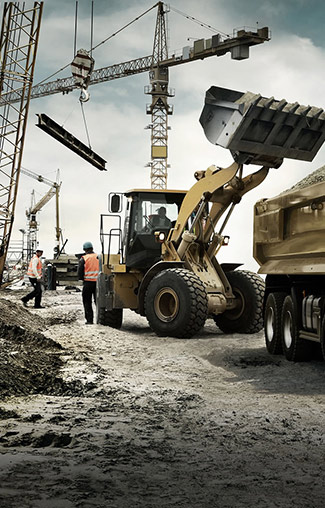 Construction of motorways, and their operation and maintenance, can be financed from the budget, i.e. from funds contributed by all citizens - tax payers, regardless of how often they are using the motorways. In this case, the budget funding allocated to other sectors (health care, education, etc.) would have to be reduced. The fact is that there are no free motorways.

Motorway construction can also be financed by individual road users who pay toll every time they use an infrastructure facility. Some countries with a considerable number of big trucks in through traffic or with a small motorway network combine the use of vignette (mostly for passenger cars) with direct toll collection (mostly for trucks).

In Croatia, the toll is paid directly for all vehicle categories, based on the number of kilometres travelled. According to EU guidelines and documents, this method is fair as it takes into account the principle that the user pays for the amount of services actually rendered to him.

It is emphasized in the European legislation regulating the transport sector (White Paper on European Transport Policy, Eurovignette Directive, 1999/62/EZ and 2006/38/EZ) that the user should bear the greatest part of the cost incurred in the transport of goods and people.